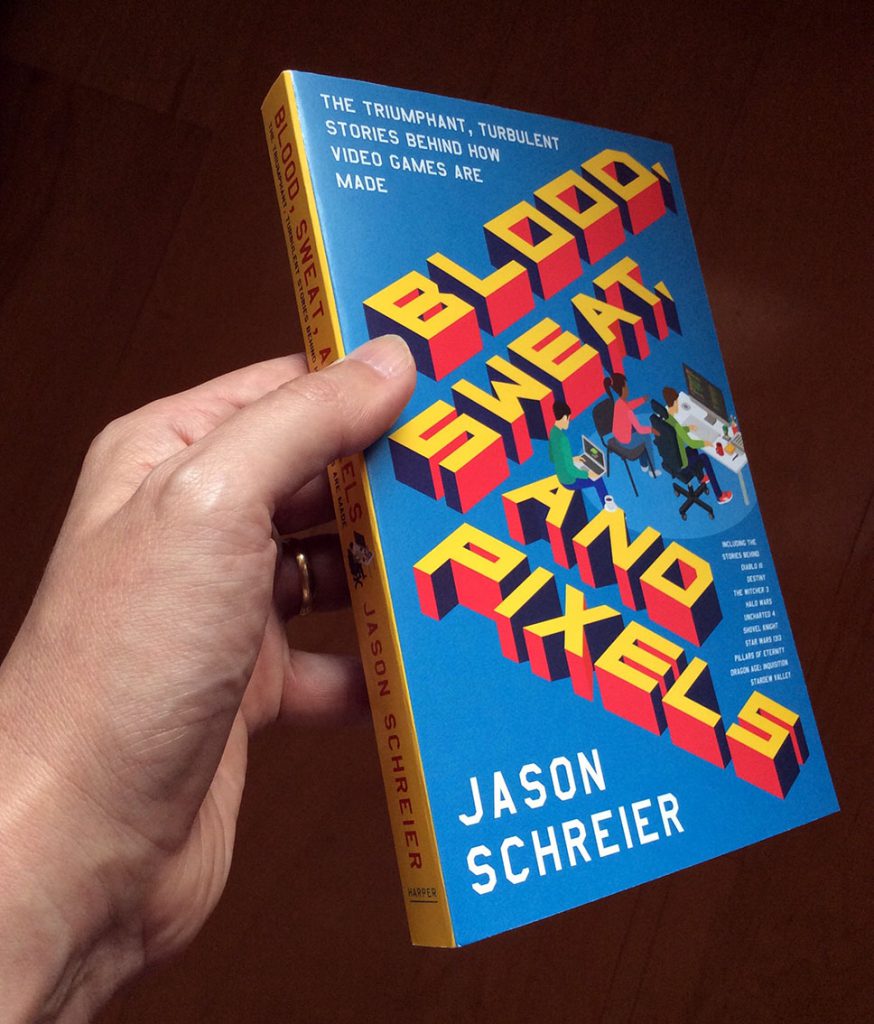 Just a bit of reading definitely refuels my energy… Somehow, I’m paradoxically challenged! Reading about myself ??? 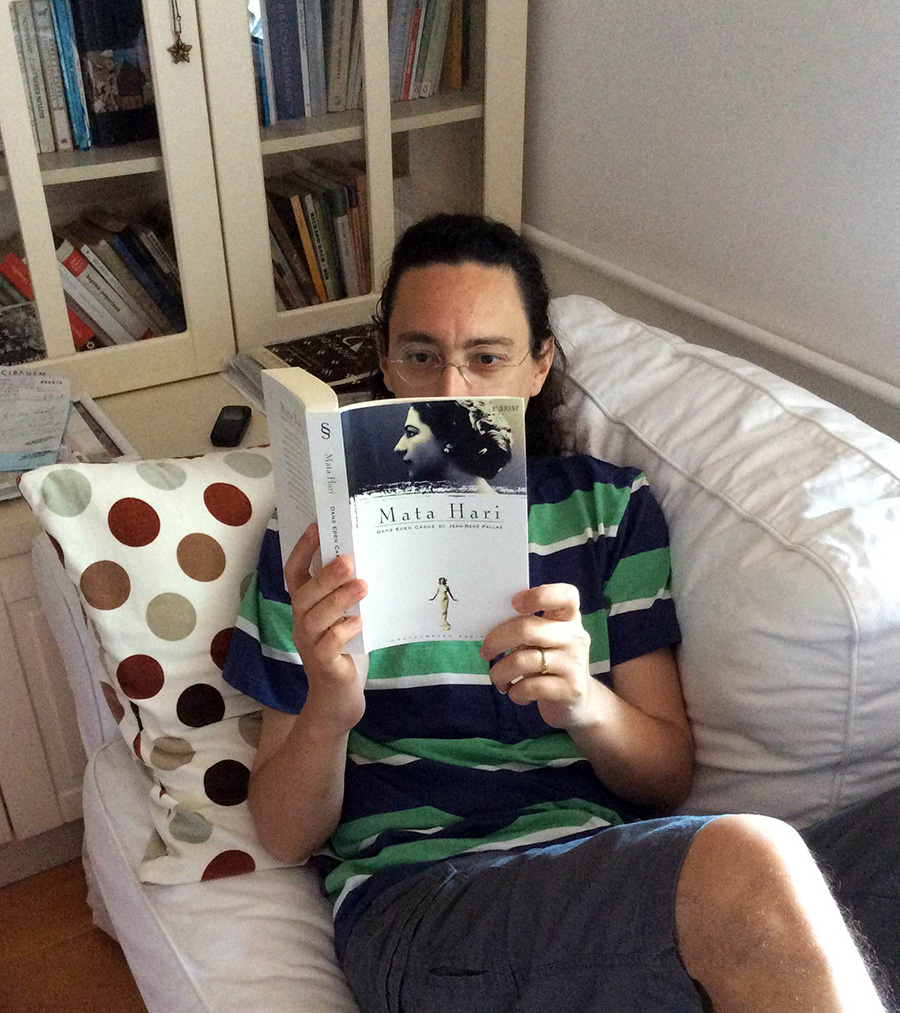 Yet an another oxymoron in context 🙂