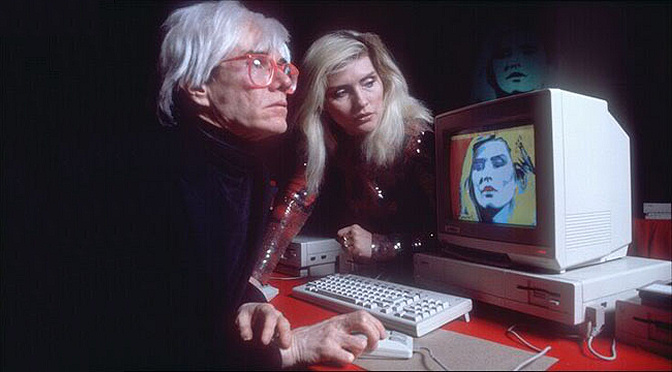 The art experiments were produced in 1985 by Warhol under commission from Commodore, creator of the Amiga computer. Commodore paid the artist to produce a series of works to aid the launch of the Amiga 1000, and this particular batch of lost Warhol works was created on it.

END_OF_DOCUMENT_TOKEN_TO_BE_REPLACED 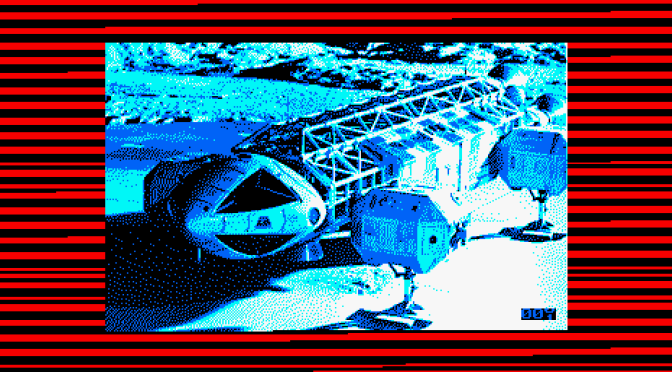