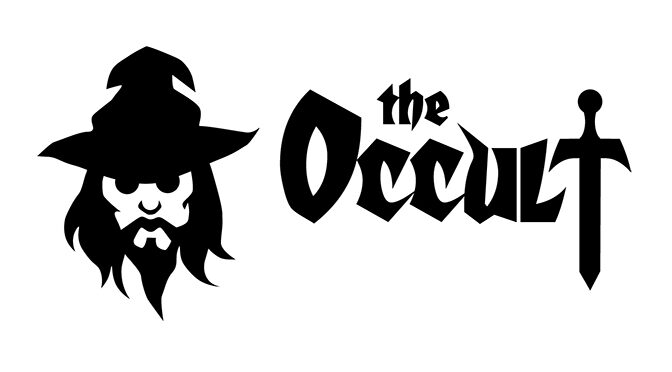 In terms of productivity, efficiency, and profitability, coding via versatile range of “cross-platform” tools is a must for 21st century video game developer.

However, regarding Unreal Engine’s cross-platform features, debugging, fine-tuning and optimizing game code simultaneously on multiple platforms can sometimes be a real headache even for veteran developers. It is a complex, time-consuming and error-prone task by its very nature. And, this is where The Occult’s latest release comes into play…

I am truly excited to announce the latest release of The Occult. It is now available for both Intel and ARM architectures by offering improved platform compatibility, exciting new features, various enhancements, and a few bug fixes. As of today, all commercial and personal video game development projects that I am currently involved in will benefit from the new/enhanced features available in this release.